Last Cab To Darwin, directed by Jeremy Sims, (Beneath Hill 60) is a great Australian road movie in the great tradition of quirky Australian road movies. When Broken Hill cab driver Rex learns he’s running out of time, he sets off on an epic 3000km journey through Australia’s bush and desert heartland to Darwin in the far north, in an attempt to die on his own terms, learning on the way that that the only way to truly live, even when you are running out of time, is to be open to people, to share your life.

A uniquely Australian journey, exploring universal themes, Last Cab To Darwin is filled with hope, humour and heart, a timely reminder that it is never too late to really start living.

As well as 10 copies of Last Cab To Darwin as runner up prizes.

The Central and Northern Australian regions are famous for red dust, harsh deserts, beautiful landscapes, extreme weather, tropical wetlands, mining, trucking, vast cattle stations and ancient indigenous cultures. To win all you have to do is tell us in the comments below about the weather where you live or something on any of the other topics mentioned above.

Sorry, competition is for our Australian readers only! Entries close midday December 9th, AEST. The most interesting answers win. 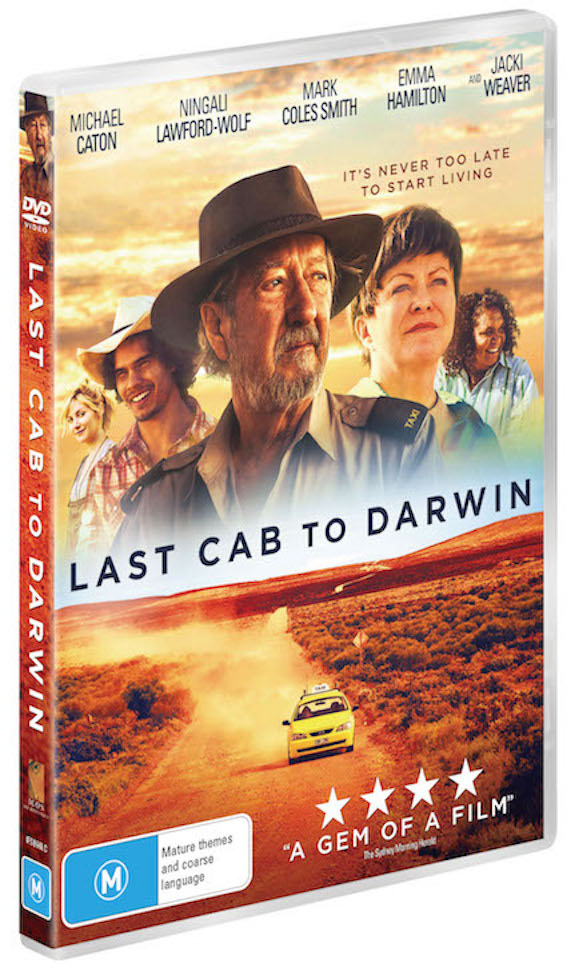 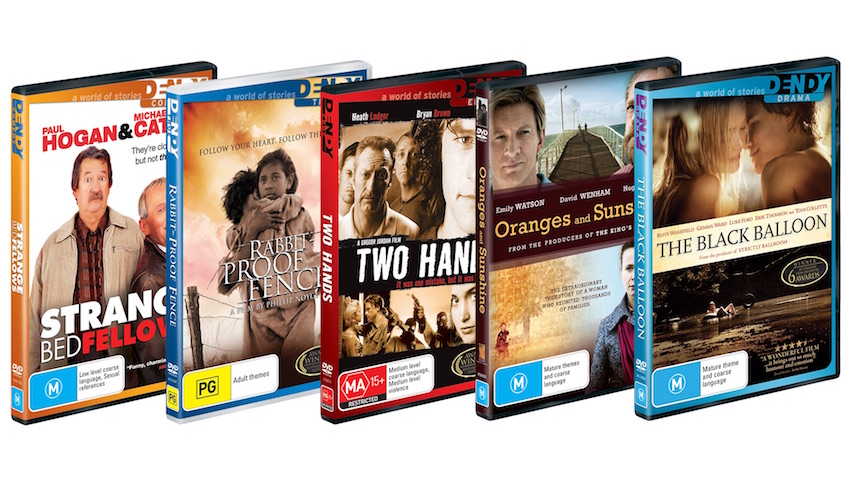